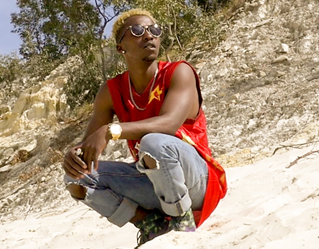 Jpac Nunos` prolific music journey started in High School at a school called Barnato Park High School, this is where he met his new friends Samuel Gondwe and Mthembeni Ndevu aka Emteeda Hustla. Nuno said “I was so interested in writing music all day in class then Emtee and Samuel asked if I was a rapper I agreed so we been friends since that day.”

He has worked with major South African musicians like Emtee,Kay Dee, and Ginger Breadman, Smashis from CashTimeFam among others. When urban culxure asked JPac to describe his rap style this is what he had to say “My style is a mix of lyrical content with subject matter but more focused on sound,so that it suits radio for airplay and makes almost all age groups listen to my music.”